What is an NDA? How to draw up a non-disclosure agreement? 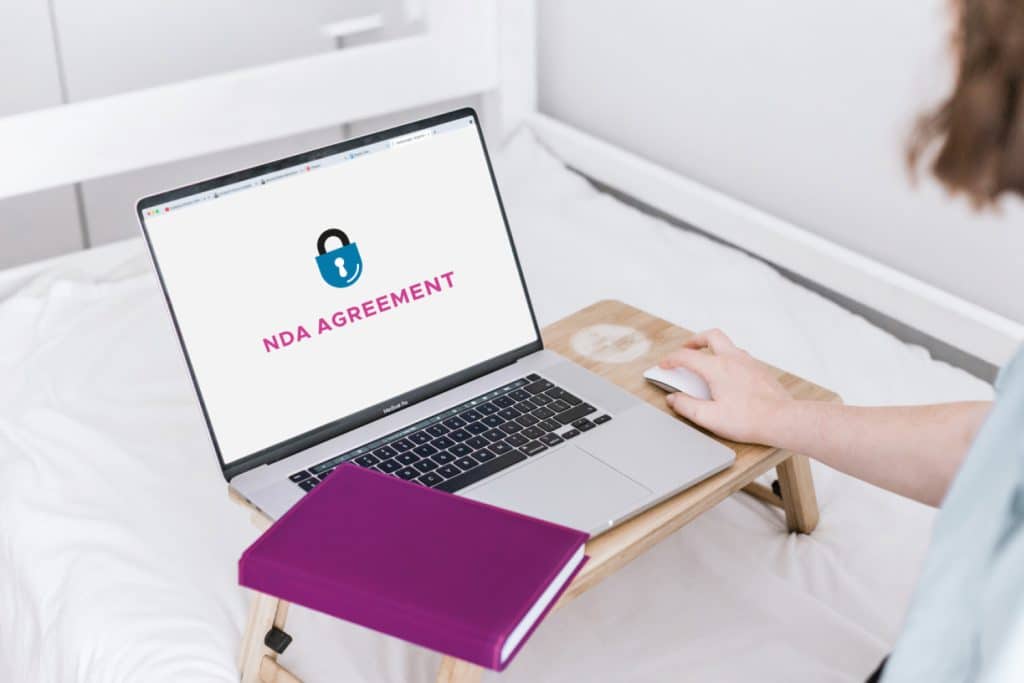 When negotiating with investors (or in case of any other commercial negotiation), you will have to disclose a lot of critical information and sensitive data that relates to the company, its capital structure, corporate governance, shareholders' rights and obligations, commercial information and company secrets. These may even include unique or original technological solutions used by your company.

Please, note that the very fact you are negotiating does not guarantee that you will sign an investment agreement with investors or that you will succeed in closing a business deal. After all, you are only just agreeing all its terms.

So how can you protect your company secrets in case an investment or deal are not concluded? After all, you are disclosing valuable information if you do not enter into a partnership - thus, they should be properly protected.

How to sign an NDA? What should a non-disclosure agreement contain? I will tell you in a moment.

Is it worth signing an NDA?

You should sign an NDA whenever valuable information about your company is disclosed in the course of discussions or negotiations.

But more than that, a non-disclosure agreement will protect not only you, but also an investor or counterparty. After all, entering into a company whose trade secrets have been disclosed is not an intentional or economically justifiable act.

A non-disclosure agreement can therefore not only prevent the disclosure of information concerning the company, in particular its know-how, but also its use by the investor for a purpose other than the realisation of the specific investment process you are currently considering.

An NDA should be signed even before you start any discussions in which you disclose important information about your business. One of the components of the agreement is a commitment to keep confidential any relevant information provided during or in connection with your negotiations. In other words, your and your colleagues' and investors' cooperation.

In order for the non-disclosure agreement you sign to be fully effective and to protect your company's interests to the maximum extent possible, it must contain be essential elements. These include:

– identification of the parties to the agreement,

– Specifically, identify all information that will be covered by the confidentiality clause. This will make it easier to potentially seek damages from an investor or contractor if they breach any of their obligations. An additional documentary advantage in such proceedings may be to mark the information provided with a 'confidential' stamp. On the other hand, however, NDAs often provide for a broader obligation of secrecy of certain information regardless of the manner and source of disclosure and marking it with such a stamp,
– indicating the purpose for which confidential information is provided to the investor, which is generally to conduct due diligence and valuation of the company and negotiations with the founders. It is also possible to reserve the transfer of information to, for example, the investor's R&D (research and development) department to verify the start-up's technical solutions,

– specify the exact obligations of both parties under the confidentiality clause.

When can an NDA be violated?

You should also know what can be considered a breach of the NDA. Such actions may include, for example, the transfer of information to third parties, the disclosure of information for public use, but also the use of information for purposes other than those indicated in the agreement (e.g. for the development of your own business). From the founders' perspective, a broad inclusion of actions contrary to the NDA is preferable.

Should a contractual penalty be written into the NDA?

A niche legal joke is that non-disclosure agreements are divided into those with contractual penalties and bad ones.
A contractual penalty, which is an obligation to pay a certain sum of money to the injured party, can significantly facilitate your claim against the investor/contractor for a NDA breach.

This is because it is accompanied by less burden of proof in the trial. And this poses serious difficulties, especially when proving the amount of damage caused by disclosure. This is why it is a considerable improvement to introduce clauses in the NDA regulating liquidated damages in favour of the founders.

For the same reason, however, it is not easy to persuade an investor to accept that they are subject to a regime of liquidated damages. Penalties are, actually, often introduced into the investment agreement, as discussed further below.

Including a contractual penalty clause in a non-disclosure agreement is undoubtedly advisable to protect your business. However, it may raise serious objections on part of the investor (especially venture capital funds) and be a kind of 'deal breaker' for further discussions. You should therefore calculate the possible risks of using the investor's disclosure and consider removing it.

If you are not quite sure how to include a provision on liquidated damages in an NDA and how to convince investors of this form, we will be happy to advise you. Keep in mind that a contractual penalty clause may in many cases protect you from unpleasant consequences for your business.

This is particularly important in case of agreements with foreign investors or contractors. Suing them in their country of domicile may involve costs in excess of the damage suffered. In such a case, the inclusion of provisions on the jurisdiction of Polish law and courts in the contract may determine the advisability of taking court action and, besides, constitute an additional element preventing breach of contract.

It is therefore worth thinking about such a governing law clause as well. Write to us if you need an NDA agreement, we will certainly assist in its preparation. 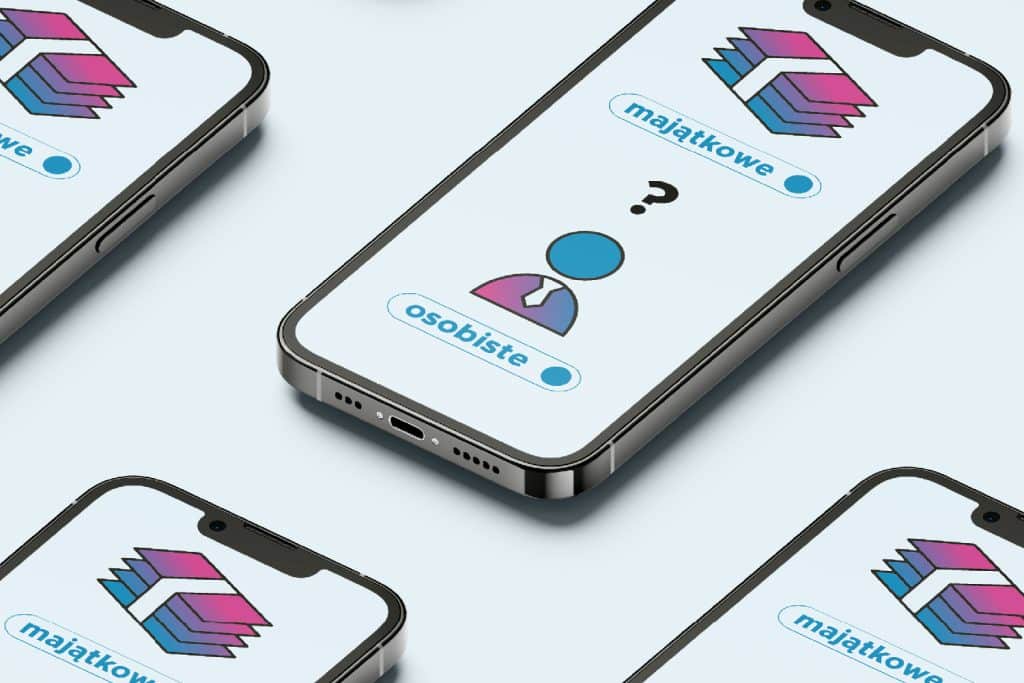 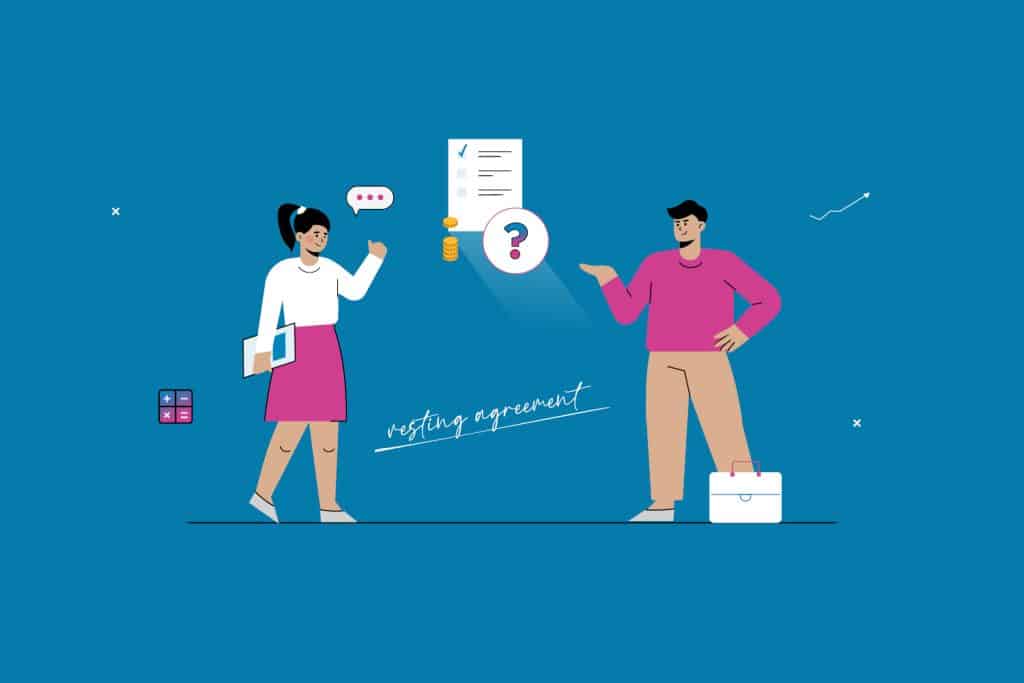 What is Vesting? How to implement it in a company? 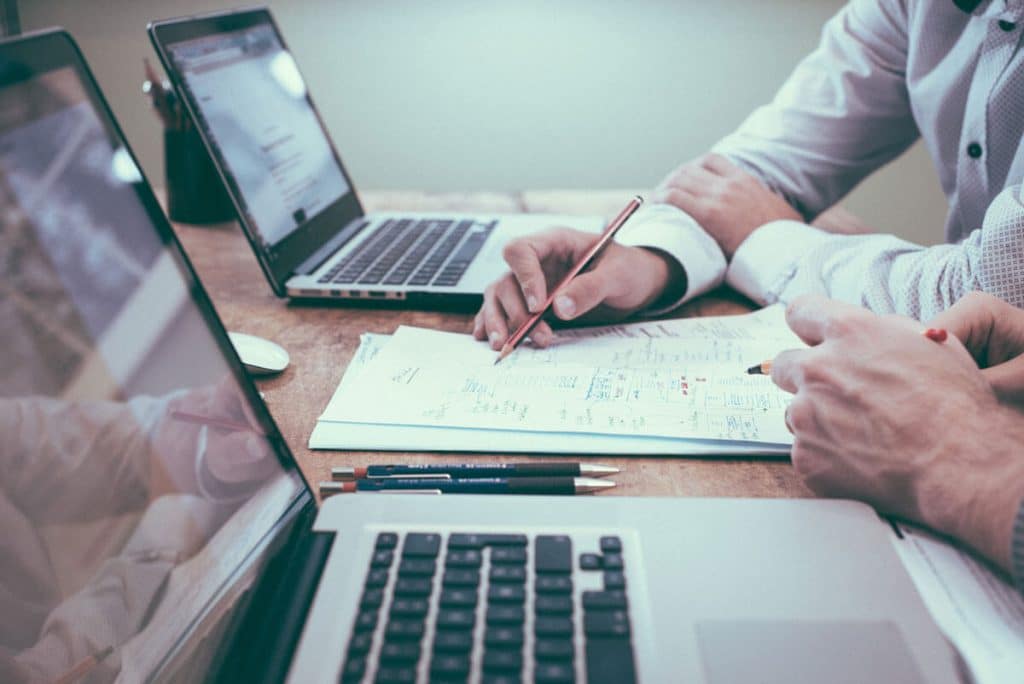